Look Up Child by Lauren Daigle surprised everyone by rocketing its way up to the #2 spot on Billboards Top Album Sales Chart this week (September 22, 2018). Topping out artists like Eminem, Ariana Grande and Drake; Daigle’s new album found itself runner-up to #1 spot holder Paul McCartney. Note that some these artists have been on the chart for a while now, but that still doesn’t take away from Daigle’s accomplishment. Now at this point, you may be asking yourself the question, “So what?”. What is the correlation between Christian music placing in the top 10 on any album chart? You may not even be aware of what Billboard is or who the artists mentioned above are. (Billboard is the leading, primary source for information on trends and innovation in music through their popular music charts.) According to RollingStone.com, Look Up Child has sold upwards of 115,000 units. The album sets the record for biggest Christian music album of 2018, biggest traditional sales frame for any Christian album in nine years and biggest sales week for a Christian female artist in over 20 years.

What does it all mean? In an industry dominated by secular pop, rap, R&B and other leading genres of music; Christian music actually showed up. People are actually buying, listening, and being exposed to music they otherwise might never come into contact with. Lauren’s recent successes don’t stop there; she also lead all five of Billboard’s main Christian charts  on Sept. 22(Hot Christian Songs, Christian Airplay, Christian Streaming Songs, Christian Digital Song Sales, and Top Christian Albums) the first artist to ever do so. How did a Christian artist accomplish all of this? I don’t know. What I do know is that she is reaching people with a message for Jesus. 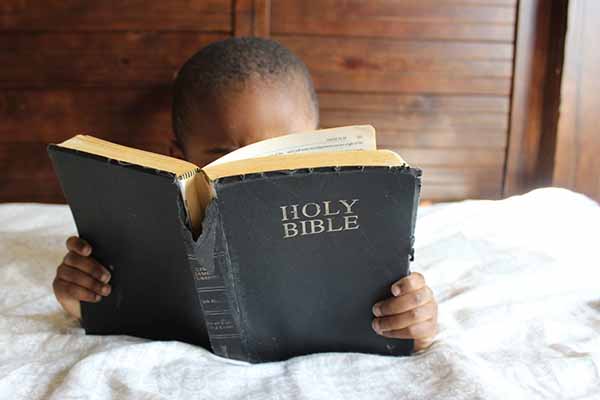